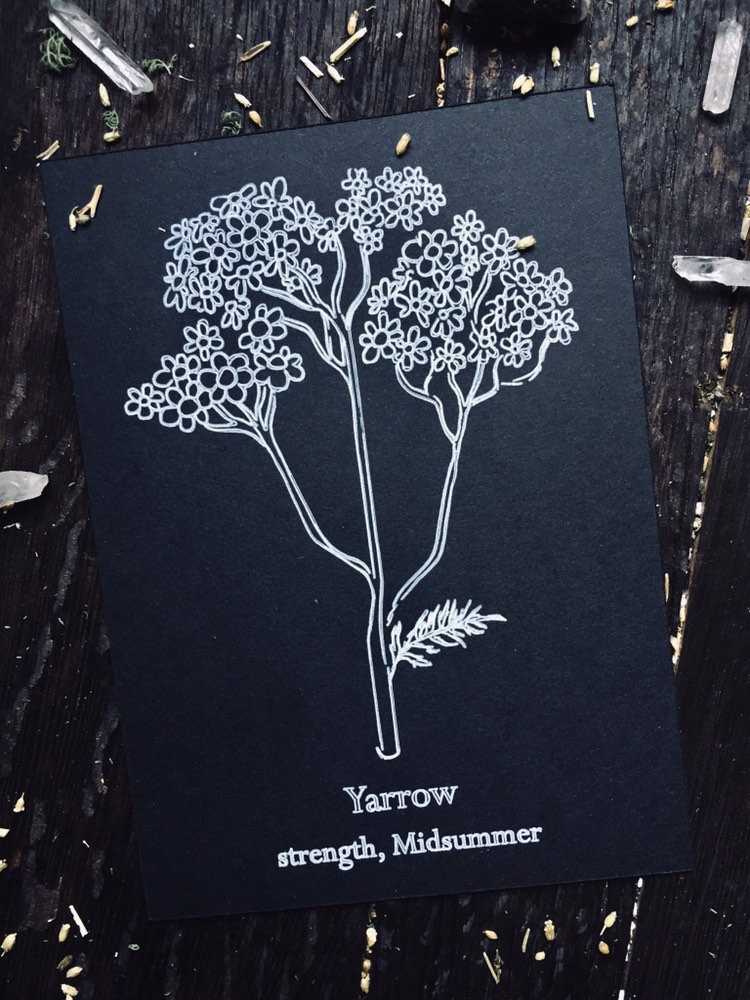 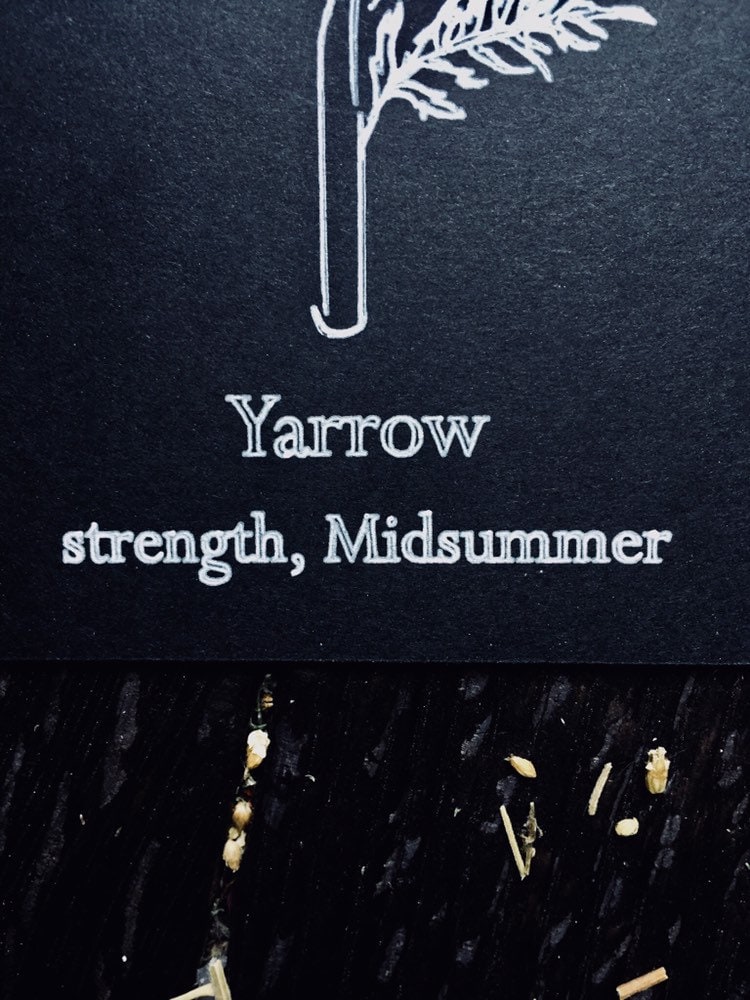 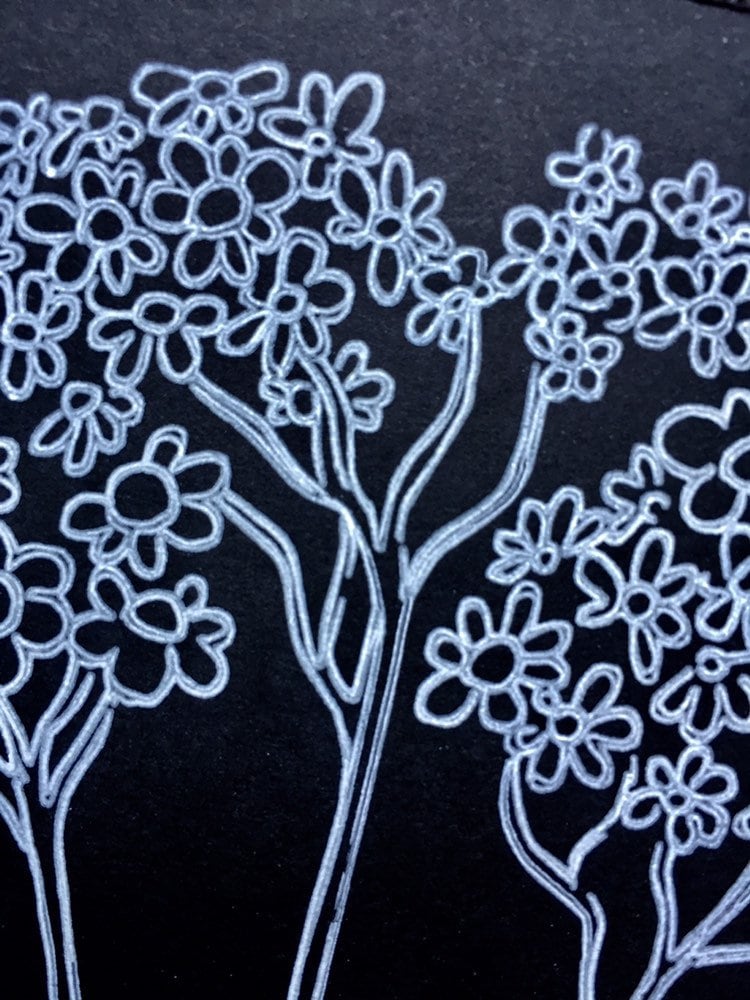 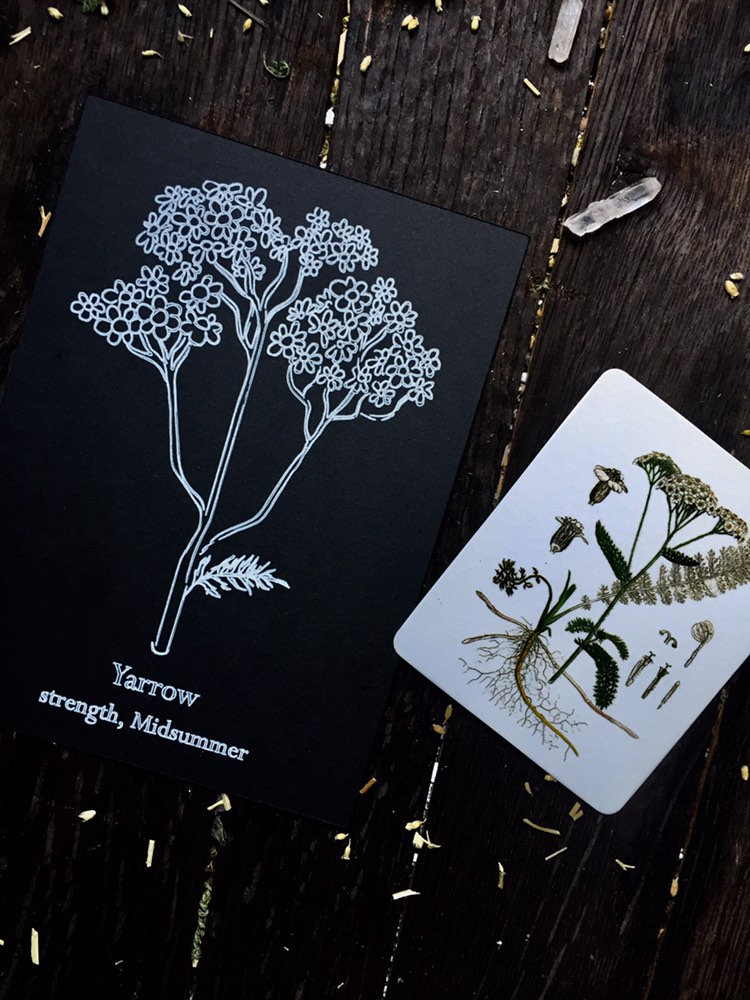 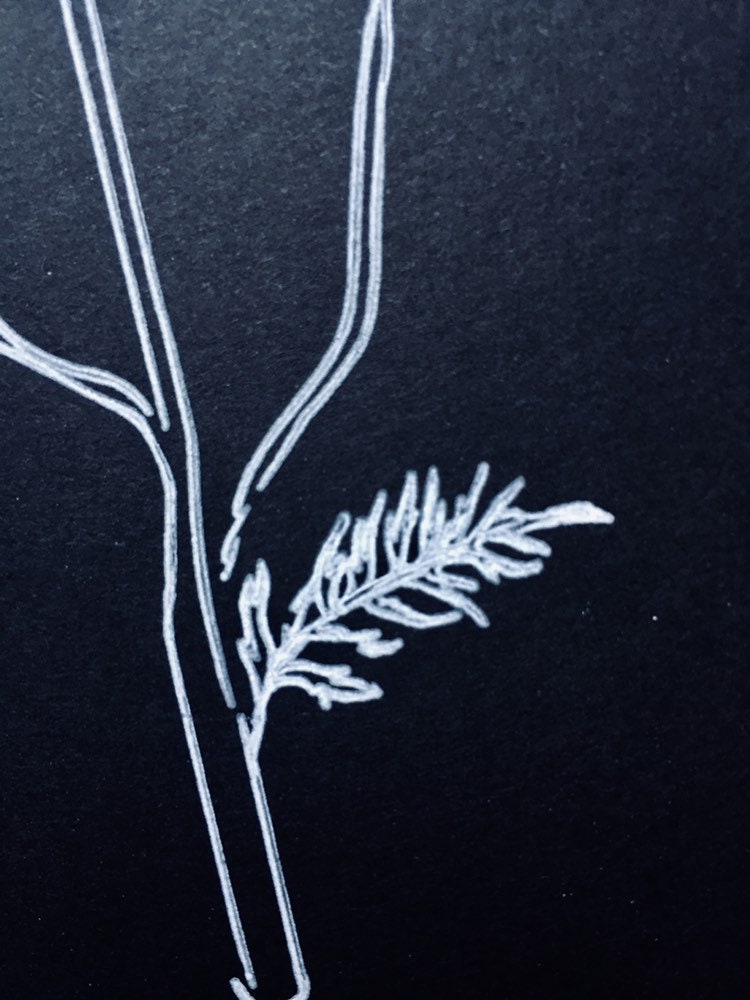 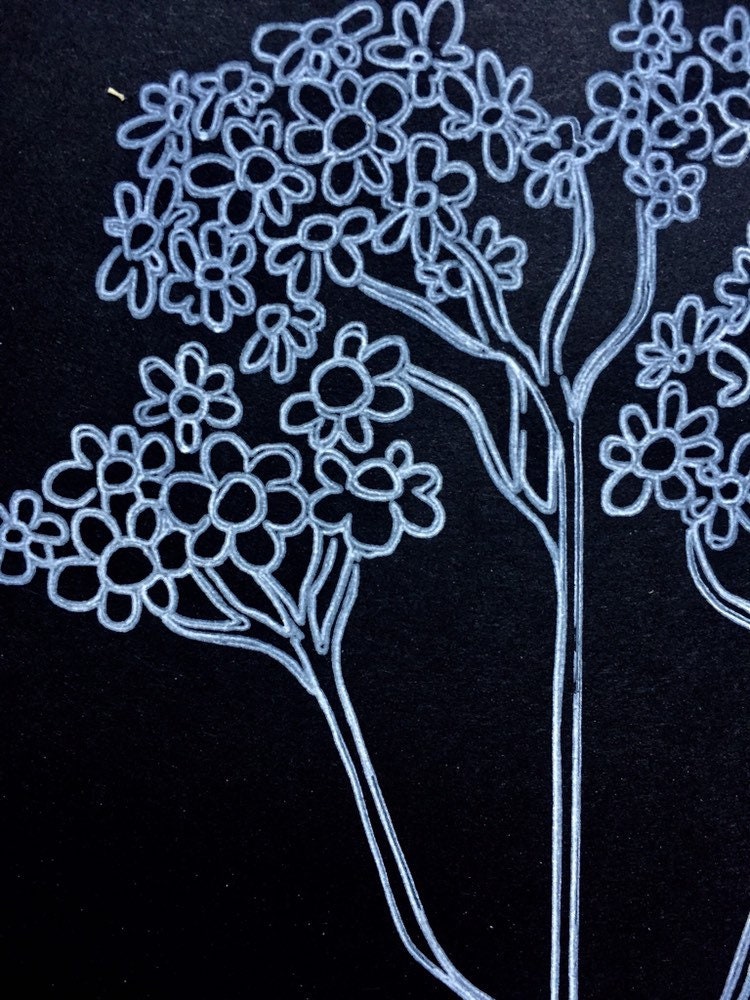 Yarrow or Achillea millefolium is an herb I believe should be part of everyone’s herbal apothecary and natural first aid kit. Many herbs are dear to me for their own unique reasons, but Yarrow is one that I will not do without in the home.

Its botanical name comes from Ancient Greece, referencing the great warrior Achilles, whose mother, Thetis covered his heel with her hand as she bathed him in the Styx to protect him from harm. The Myth tells the Centaur physician Chiron taught Achilles of the healing benefits of the herb. Millefolium is as it sounds, translates as a thousand leaves. Those leaves are one of the best ways to identify Yarrow and tell it apart from a few that are sometimes misidentified as Yarrow, such as Queen Anne’s Lace, and Poison Hemlock. Looking at flowers alone won’t always provide the correct ID, and deadly mistakes have been made.

Historically Yarrow was used to prevent infection. Dioscorides wrote: "This keeps ye late hurts of ulcers uninflamed, being smeared on green, or dry with Acetum (vinegar).” It has also been called “carpenter’s grass” as it is soothing to the wounds sustained by woodworkers. The Old English word for Yarrow, gearwe is interpreted as “fast and complete healing.

In Western Herbalism Yarrow can be helpful for conditions such as flu, hypertension, menorrhagia, painful menstruation, cold sores, and fever. It is hemostatic making it an important herb for treating war injuries in ancient times. A spit poultice of Yarrow is effective on bleeding cuts. So, it’s a good one to know if you spend time outdoors. We also use Yarrow for stings, cuts, itching, burns and toothaches. Since fresh Yarrow is not available all year round, I craft salves and tinctures, so we have some available year-round.

Yarrow is best avoided internally during pregnancy. It is otherwise considered safe but should only be used medicinally as needed.

Folk names for Yarrow include Devil’s Nettle, Field Hops (as it can brew a stronger beer than Humulus lupulus or common hops), Soldier’s Wound Wort, and Death Flower.

In Witchcraft, oftentimes plants that can aide us medically carry similar properties magically. Yarrow is associated with love, courage, clairvoyance, healing (emotionally and physically) strength, and cleansing. It is also associated with Midsummer celebrations.

That said, in some traditions, Yarrow’s spirit is called upon for quite the opposite. It may be added to hexing recipes as a catalyst or added to the ingredients when stuffing a doll or poppet with the intent to harm.